Distance: 220 miles
Minimum Drive Time: 7-9 hours; each section can be done separately, with a loop completed via state highways, in approximately 4 hours.
Best Time to Visit: Late spring through fall
Notes: Forest Service Roads 19 and 46 are generally closed from November 15 to April 30 due to snowfall

The 220 mile West Cascades Scenic Byway runs north to south, skirting the northern half of Oregon's Cascade Mountain Range. Nurtured by abundant rainfall, the Western Cascades are bursting with life. The lush forests provide excellent habitat for northern spotted owl, bald eagle, pine marten, pileated woodpecker, Roosevelt elk, blacktailed deer, and mule deer. The rivers along the byway - including the North Fork of the Middle Fork Willamette, the McKenzie, the North Santiam, and the Clackamas - support many game fish, including rainbow trout, steelhead, chinook salmon, bull trout, and a rare species of cutthroat trout. Spectacular views of snowcapped mountains (Jefferson, Washington, Three Fingered Jack, and the Three Sisters) are omnipresent - keep your camera handy! Myriad recreational activities make this byway an outdoors person's paradise. For hikers, there are three well-maintained National Recreation Trails - and hundreds of miles of other trails, all accessible from the byway. The byway's lakes provide ample opportunities for boating and swimming. Kayakers and rafters will find challenge on the whitewater portions of the rivers. Anglers will encounter willing trout in the riffles and pools that are but a short walk from the road; several fishing piers are also available on the lakes. There are faster ways to get from Eugene to Portland. But you'll be hard-pressed to find a more scenic route.

Pure, cascading rivers. Towering old growth Douglas firs. Peaceful lakes. Snowcapped volcanic peaks. This is the Oregon many visitors imagine. And this is the Oregon you'll find on the West Cascades Scenic Byway. 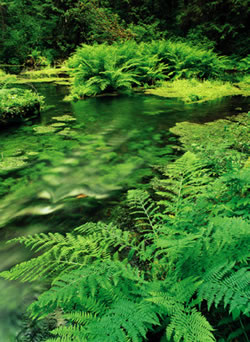 Your journey begins in Westfir, about 40 miles southeast of Eugene on Highway 58, and just north of the town of Oakridge. Westfir marks the beginning of the Aufderheide National Forest Scenic Byway (Forest Service Road 19), named for a devoted forester. You can pick up a free audio cassette that describes attractions between Westfir and Blue River at the Middle Fork Ranger Station in Oakridge, or the Westfir Lodge Bed and Breakfast. The first attraction is the 180-foot Office Bridge, Oregon's longest covered bridge. Here, the road joins the North Fork of the Middle Fork of the Willamette as it twists through a canyon lined with 1,000 foot rock walls.

Moving north, you'll soon reach Constitution Grove, which offers a gentle loop trail through a 200-year-old forest. Further north is Box Canyon, site of a log cabin replica of the original Box Canyon guard station (built by the Civilian Conservation Corp in 1933). Deer and elk are frequently seen as the road descends along the south fork of the famed McKenzie River and past Cougar Reservoir. The Aufderheide Byway ends at the Delta Campground. Here, the Delta Old Growth Trail gives you the opportunity to walk amongst Douglas firs and Western Red Cedars up to 500 years old and 180 feet tall. (You can return your interpretive tape at the Blue River Ranger State off Oregon Route 126.)

B. Rolling up the McKenzie 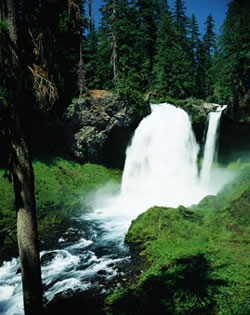 The Byway joins the "Wild and Scenic" McKenzie River and Oregon Route 126, and overlaps the McKenzie Pass-Santiam Pass National Scenic Byway. The McKenzie is as renowned for its fishing and white water boating as it is for its beauty. The McKenzie Bridge Ranger Station can inform you of water and hiking opportunities in the area; services are available here too. Seventeen miles northeast of McKenzie Bridge, be sure to check out Sahalie Falls, where the McKenzie plunges 100 feet over a basalt cliff. A trail here links to the 27-mile McKenzie National Recreation Trail. A few miles north (shortly before the intersection of Route 126 with Highway 20), you'll come upon one of America's clearest lakes - aptly named Clear Lake. Formed 3000 years ago by a lava flow that blocked the upper McKenzie River, this 120 foot deep lake is so clear that an underwater forest can be viewed. At Santiam Junction, turn left (west) on Oregon Route 22 to continue on this Byway.

Hundreds of miles of trails - from easy interpretive walks to backcountry hikes - are available along the West Cascades Scenic Byway. The hiking here is especially good because the U.S. Forest Service maintains the byway's three National Recreation Trails to the highest standard. Hundreds of miles of other trails can also be accessed from the Byway. You will need a pass to park at most trailheads. These cost $5 per day or $30 for a year, and can be purchased at U.S.F.S. offices, onsite locations (at some sites), and from local vendors (The McKenzie River National Recreation Trail and the Delta Old Growth Trail do not require a pass). In the winter, some trails may be used for sledding, snowshoeing, cross-country skiing, and snowmobiling.

D. Over to Detroit 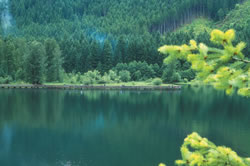 Oregon Route 22 parallels yet another river system - the North Santiam - as it descends toward Detroit Lake. You'll pass Marion Forks, where you can tour an Oregon Department of Fish and Wildlife hatchery; a campground here offers easy river access if you want to try your luck for planted rainbow trout. The road flattens as you reach the recreational hub of Detroit, a popular destination for boaters, fisher folks and other lake lovers. Detroit offers ample services, including restaurants, lodging, fishing supplies, and boat rentals.

In Detroit, turn right on Forest Road 46, and follow the Breitenbush River into some of western Oregon's most pristine wilderness. You can stop for a refreshing soak at a natural hot springs resort, or stretch your legs on the 2.5 mile South Breitenbush National Recreational Trail. A short side trip from the main trail leads to an impressive gorge, where the Breitenbush River passes through narrow basalt. A seven-mile detour brings you to the Olallie Lakes Scenic Area and the Mount Jefferson Wilderness Area. Here, countless lakes can be accessed from developed trails; a small seasonal resort provides services. At Ripplebrook, the Byway joins Oregon Route 224 and parallels the "Wild and Scenic" Clackamas River to Estacada.

F. Along the Clackamas 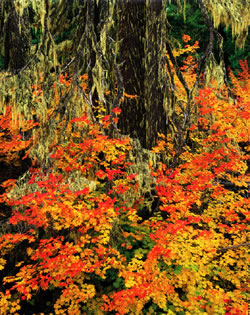 The Clackamas is a beautiful river, all the more exceptional as some of its most scenic stretches are within an hour of metropolitan Portland. The Byway hugs the river until its terminus at Estacada, offering non-stop views of riffles, rapids, and glassy pools. For a closer look, stop at the Clackamas Watershed Viewpoint, or at one the many campgrounds and picnic areas that dot the Clackamas, including Indian Henry, Lazy Bend, and North Fork Reservoir. This stretch of river is popular for trout anglers in the spring and summer; good fishing spots can be accessed from the campgrounds and pullouts along the road. Finally, you'll reach Estacada, a town that grew up around hydropower and logging. The Portland General Electric Powerhouse is a landmark structure that hearkens back to the early hydropower days on the river. From Estacada, continue north on Route 224 to reach Portland (approximately 25 miles to the northwest).

Archaeological remains confirm human use of these lands as early as 10,000 years ago. Previous native inhabitants include the Molalla, Kalapuya, Tenino, and Northern Paiute tribes. Obsidian Cliffs in the Santiam Basin provided materials for spear points and scraping tools, remains of which have been been found throughout the region. The Middle Fork of the Willamette was a primary travel corridor between the Willamette Valley and eastern Oregon for 8000 years. 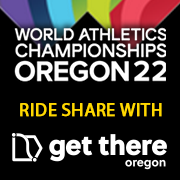 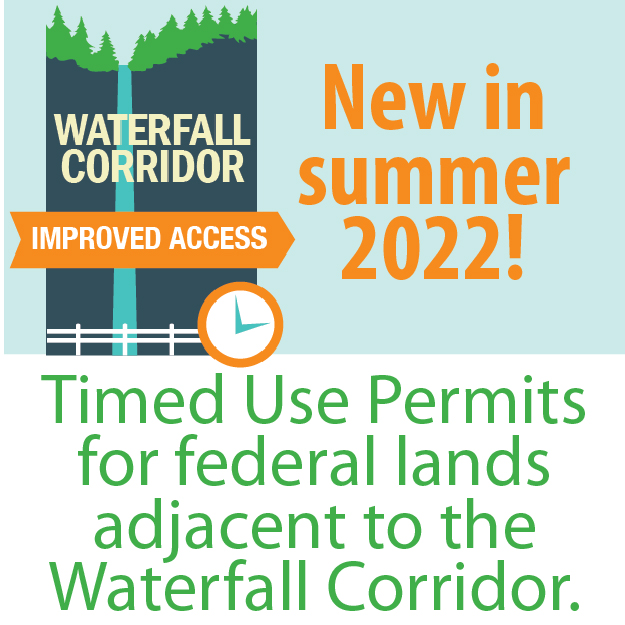 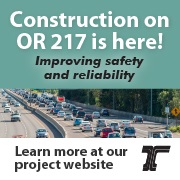 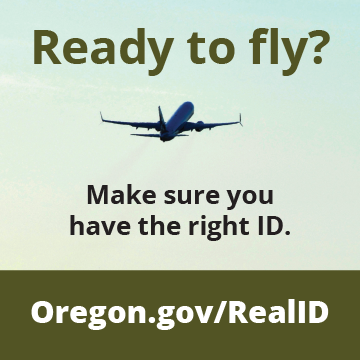