This 59-mile loop departs from Frenchglen and climbs to the top of Steens Mountain, which rests in the clouds at nearly 10,000 feet. Along the way, you'll have ample opportunities to view wildlife and take in the grandeur of a national treasure.

Steens Mountain is an example of a fault-block mountain, formed when massive internal pressure forced the east edge upward along a fault line. From the east rim overlook, the Steens Mountain drops over a vertical mile to the Alvord Desert floor. There are five major glaciated canyons on the Steens. The Kiger Gorge overlook offers the visitor a breathtaking opportunity to stand at the headwall of a classic textbook example of a massive "U" shaped canyon.

B. The Dry and the Moist 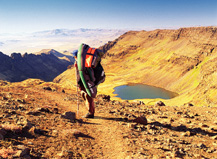 Steens Mountain acts as a great moisture collector, creating vastly different ecosystems from the valley floor to the mountain top. While the upper west slope of the mountain may receive as much as 25' of precipitation, the Alvord Desert in its shadow receives less than six inches. Making your way to the summit, take note of evolving plant life. Sagebrush dominates in the lower, drier environs, giving way to dense stands of juniper, then quaking aspen and mountain mahogany as the moisture levels increase. Cattlemen, as well as Irish and Basque sheepherders, were once drawn to the upper mountain in the summer to graze their stock on the lush meadows that thrive there.

Many animals are drawn to Steens' unique habitats. Bighorn sheep can sometimes be spotted negotiating rocky escarpments; pronghorn antelope, mule deer and elk also call the mountain home. Raptors, including golden eagles, the largest raptor on Steens Mountain, can often be seen riding the updrafts in search of prey. The end of the tour loop winds through wild horse country. The South Steens Wild Horse Herd descended from mustangs that escaped from early explorers, Indians, settlers, miners, and ranchers. The herd is managed by the Bureau of Land Management to preserve their wild, free-roaming nature. Spotting one of these wild mustangs is an exclamation point on a remarkable drive. 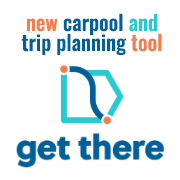 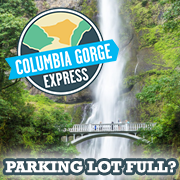 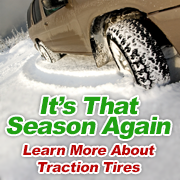 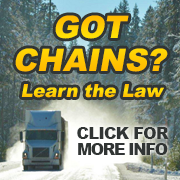 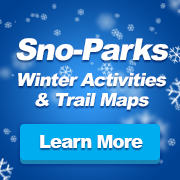